Love Feast and a Swim Meet 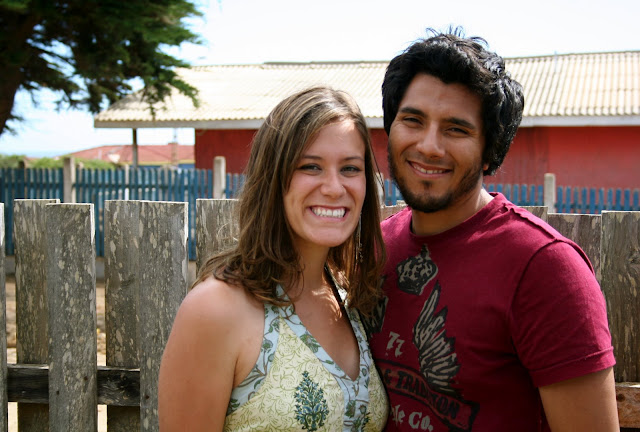 Whew! It has been a busy week! Last weekend we had what we call a "Love Feast" for the DTS, a relaxed afternoon to hang out as a group and also to show our appreciation for the students. It was a great backyard BBQ, I think collectively we ate a whole cow! A couple from the team also had their anniversary and so we had a ceremony for them to renew their vows the same afternoon. 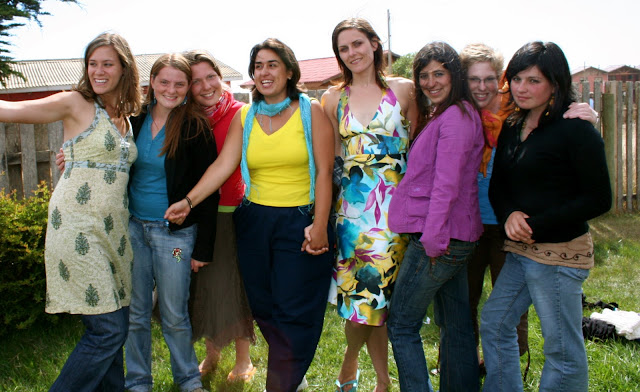 This weekend the base is hosting a swim meet. There are 400 swimmers from all over Chile and we also have a team from California. We cooked dinner for a couple people from the US swim team last night and had a great time talking with them out on our patio. They had brought some snacks from home with them and so they decided to pass them on to us!

And so we were happily blessed with some blueberry poptarts and goldfish crackers, which normally wouldn't be that extravagant, but here in South America they're quite the commodity and we enjoyed every bite! 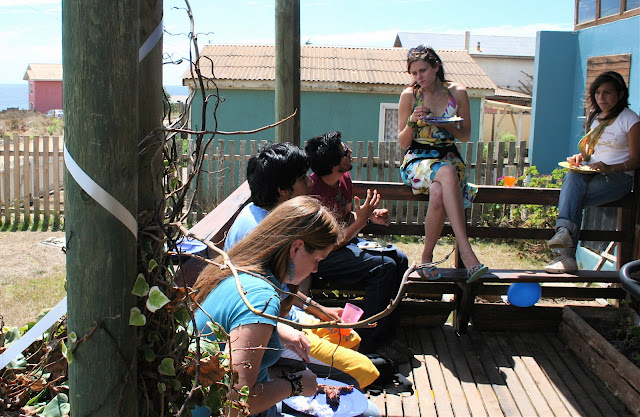 We will be leaving town this Tuesday for a one-week outreach to San Vicente.

We had earlier planned on spending the week in Vina del Mar but plans change often and you just learn to go with the flow right? Well, it also turns out that we won't have a translator coming with us. Ok, Aaron and I know a lot of Spanish but I don't know if we are at "translator level" so it will be an interesting week for us for sure! You can umm… pray for that.

So we will look forward to telling you how next week goes in San Vicente and until then make sure you enjoy your poptarts and goldfish crackers! 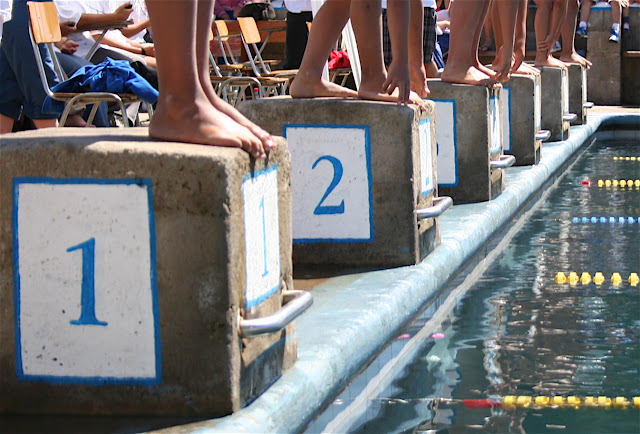 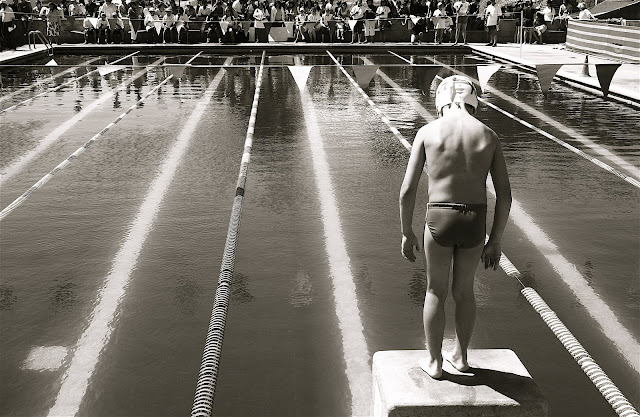 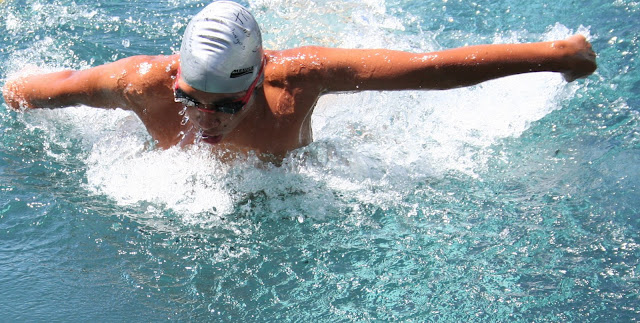