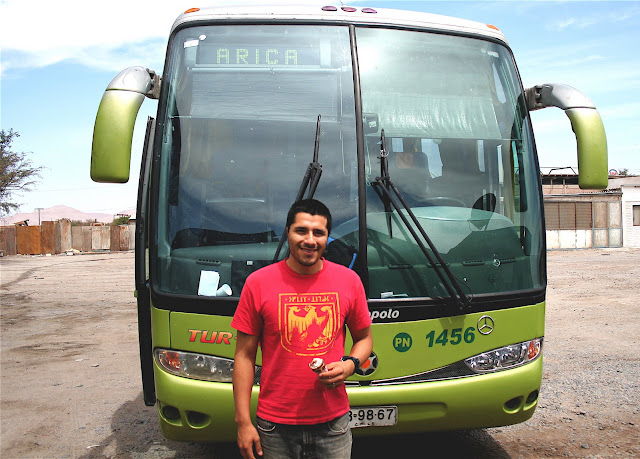 We have finally arrived to Arica! We left first thing Friday morning and traveled north until Saturday evening. It was very… long and as you can imagine we were very happy to finally get off the bus and have a shower and sleep on a real bed.

On Monday a group of us crossed the border to Peru to renew our visas as well as to spend the day getting to know the city of Tacna. It was really great especially since Peru is a country I’ve always been eager to visit. They really have such a rich culture and I enjoyed experiencing it even if it was just for the day.

We will be in Arica for five weeks and then we’ll move on to some cities south of us. We are working with various churches and ministries in the city as well as with a young family who are here pioneering a YWAM base. 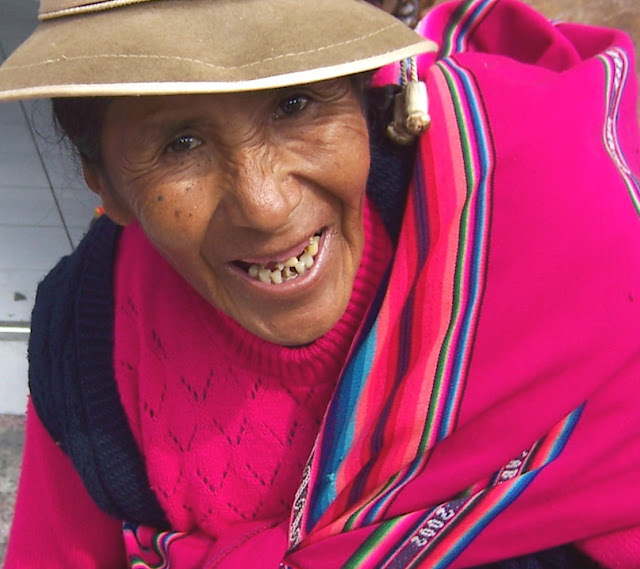 I want to be very open and say that these past few days have been some of the most demanding and stretching moments for us.

Even just yesterday I was at the hospital until five in the morning with one of the students. She was vomiting and running a high fever and was becoming delirious. When we were in the waiting room of emergency she passed out on the ground and didn’t know where she was. They carried her away by a stretcher and was put on an IV after which she became more lucid. I was able to translate well during the medical exam and thankfully she was in a stable condition and we were just waiting for lab results before we could return home.

When situation after situation comes (which it has) in such a short time, it brings weariness to the soul. The group is fragile and worn and we would covet your prayers for strength, peace, discernment and protection. I know that even the peace I have now is certainly nothing that I could muster by myself. God is faithful in times when it feels like you are biting the curb and he gives you strength to press in and keep going.

I am confident that when these 10 weeks are over we will be stronger and wiser for it. It is not always easy but we are never alone. We are more than ever thankful for our friends at home and for your encouragements and prayers. Thank you. 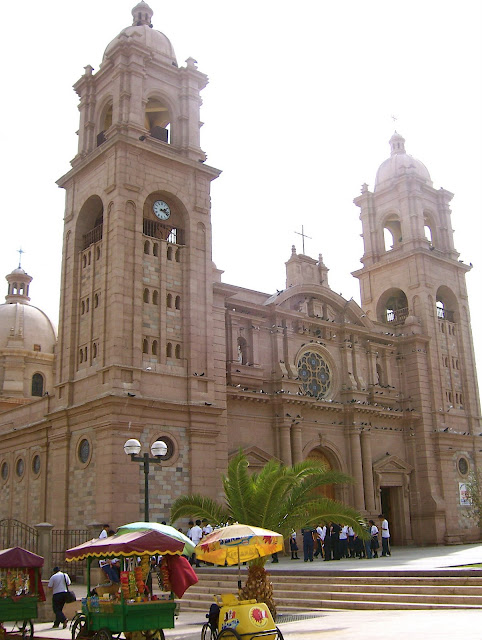 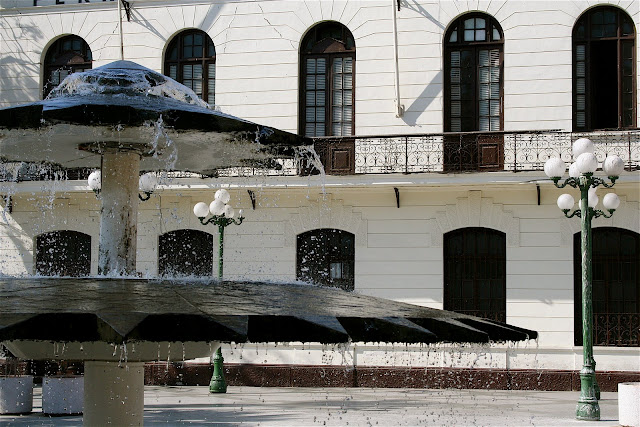 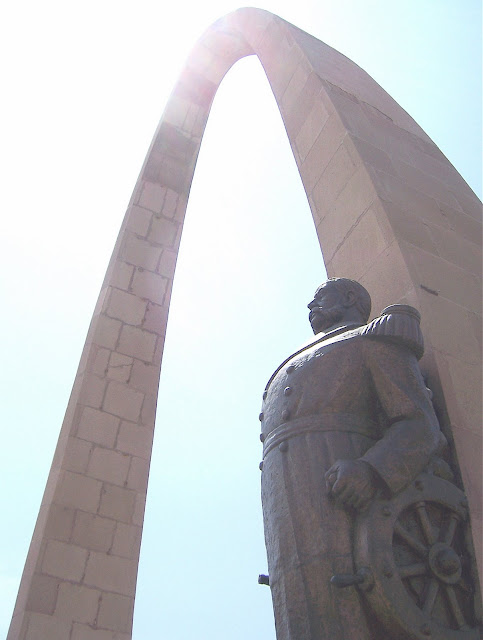 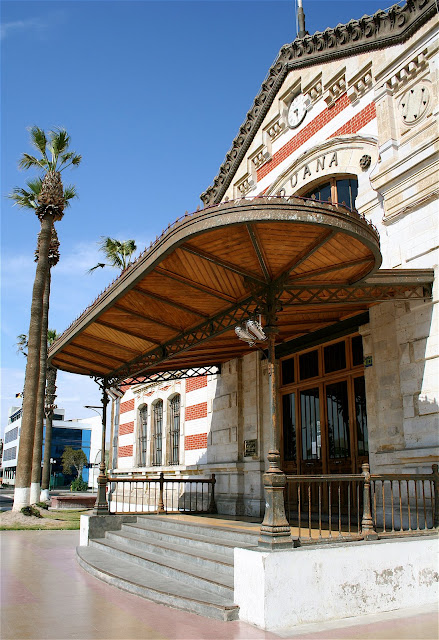 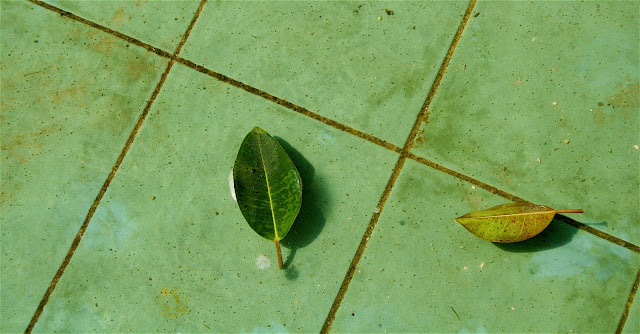 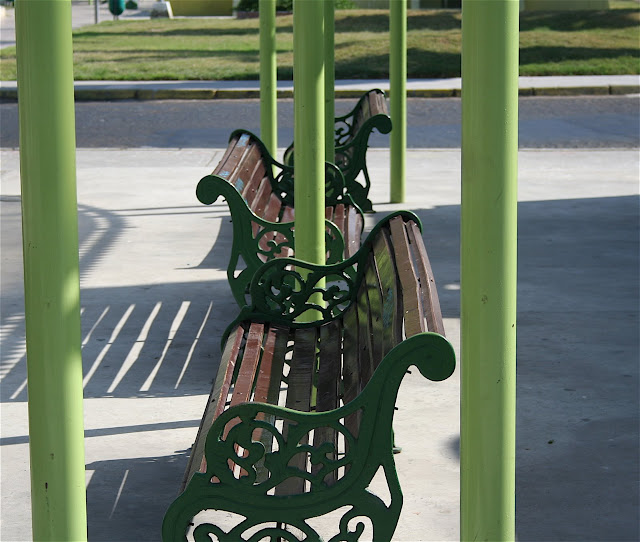 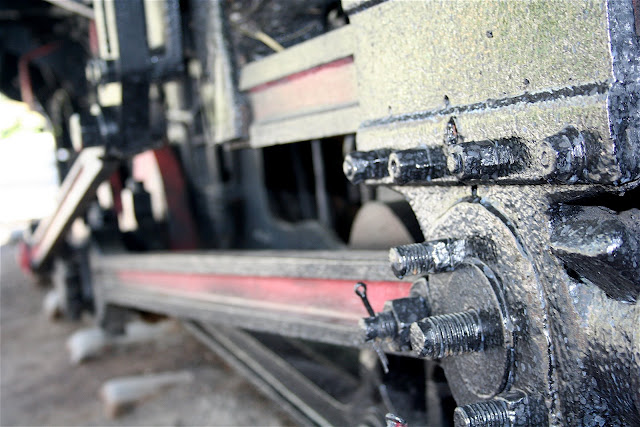