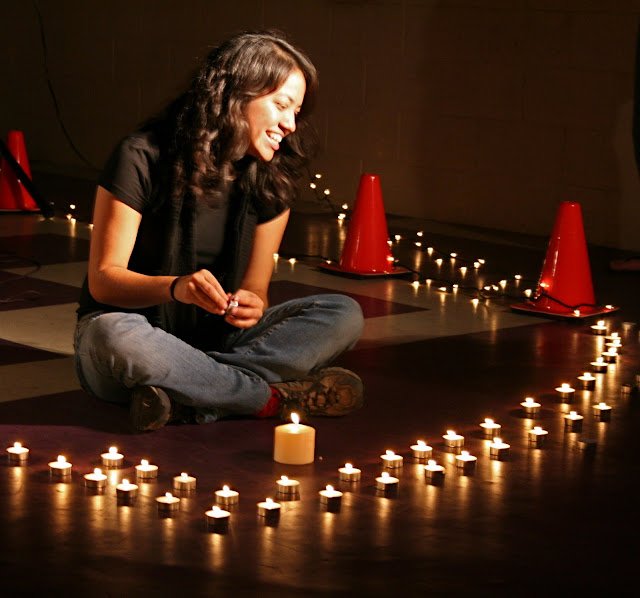 Since being in California, Aaron and I have had it in our heart to start a college age group at the church. We took the age bracket that we wanted to work with and turned that into our name. "1828." We had our first event last month; pizza, swimming, and an introduction to this new "ministry." We explained that we didn't want it to be Aaron and I, as the leaders, calling all the shots and to have an inner circle of leaders to work with and then there's... everyone else. We wanted everyone to be involved, we wanted people to have ideas, pass them by us, and run with them. Everyone was a leader and responsible for the group. That night at our 1828 kickoff party someone threw out the idea that we should have a talent night or something. We thought that was great. So we got those who were good at cooking and had them organize what we were going to eat, and we found those who were good at decorating and had them set up our location. Everyone was free to do what they were good at and run with it. 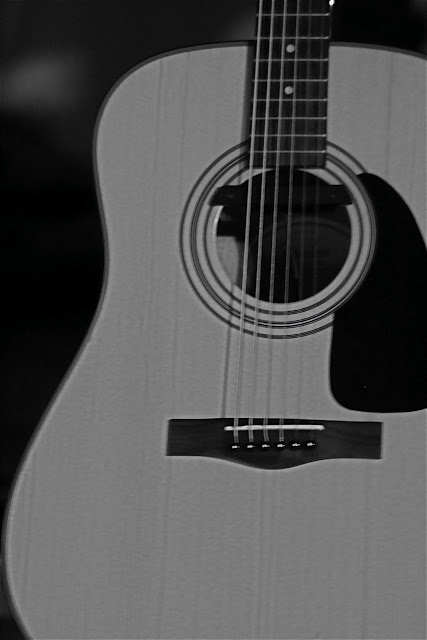 We didn't give any instruction except to just do it how they think would be best. This is the essence of how we wanted this group to look, community led- everyone offering what they were good at and the freedom to do it.

So last night we had our talent show, it was beautiful. In fact, I don't even want to call it that, it was more of an expression night. It wasn't like "oh look I can make animal balloons, ta da! It was more like, "here is something that I wrote from my soul and I want to share it with you." A spoken word about being a woman in a fallen world, a haunting journal excerpt from someone's time serving in the war, a poem about a mother's death, a song that just sprung up in someone during a worship service... It was the most stirring expression and it was such an intimate time. The fact that someone is getting up on a stage and revealing something deep, something that means something to them, that is vulnerable. It was just an amazing evening, I loved it. Expression is such a beautiful thing. 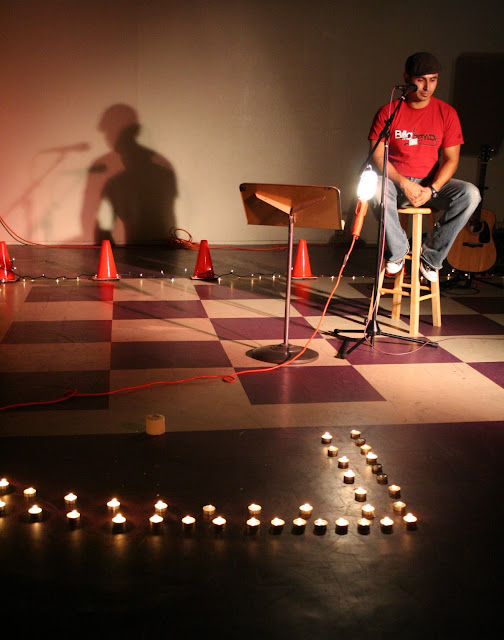 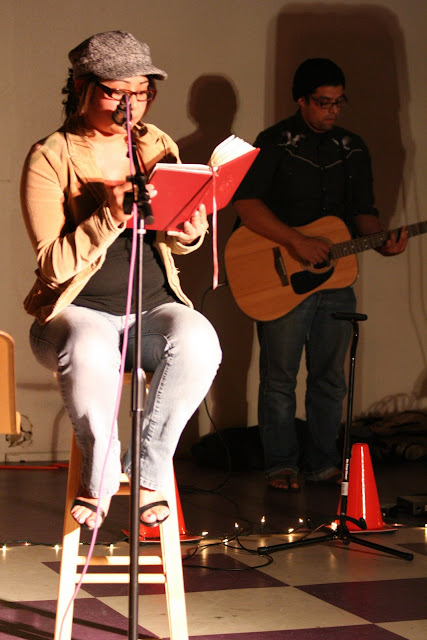 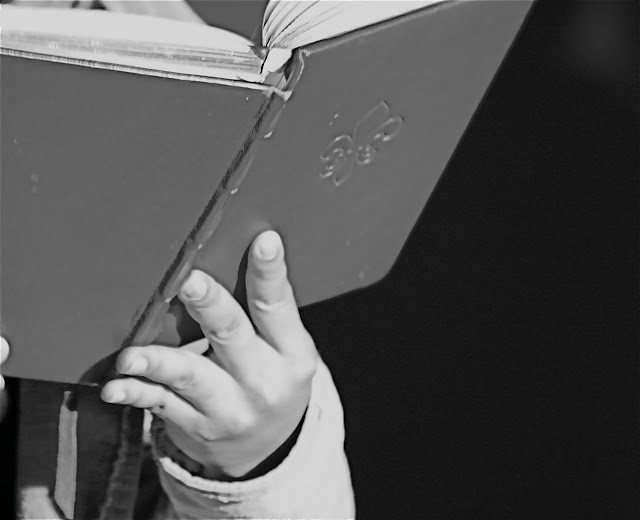 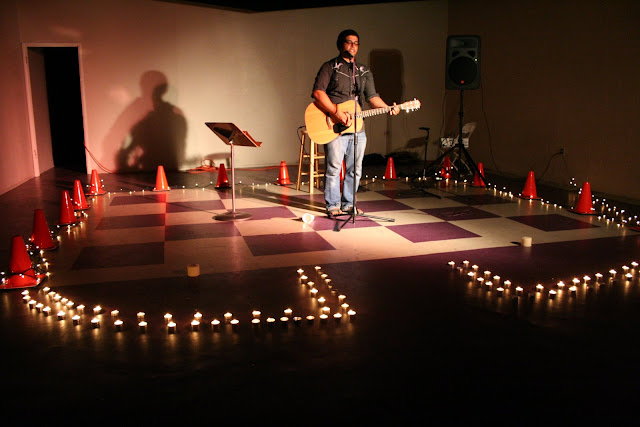 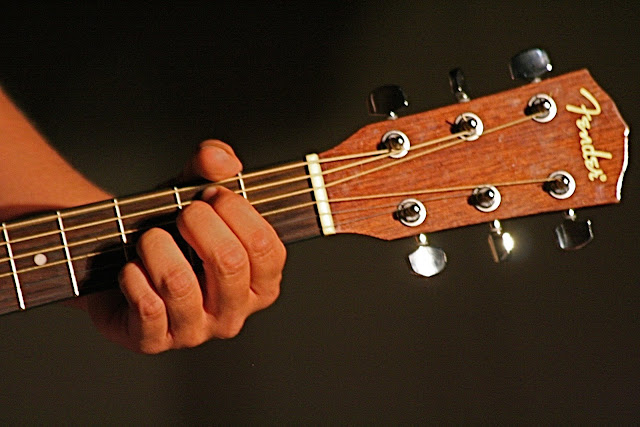 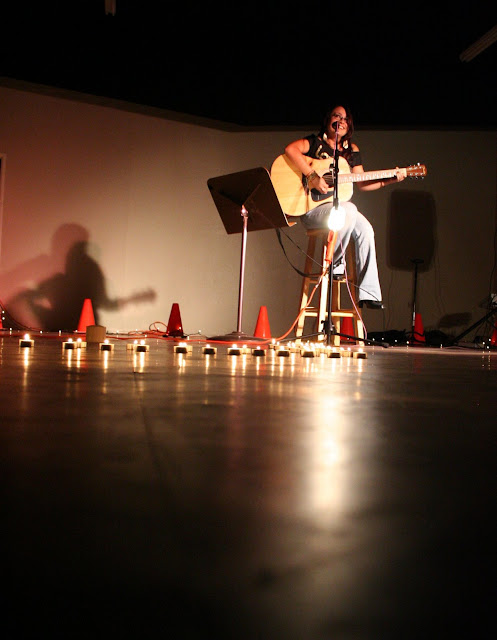 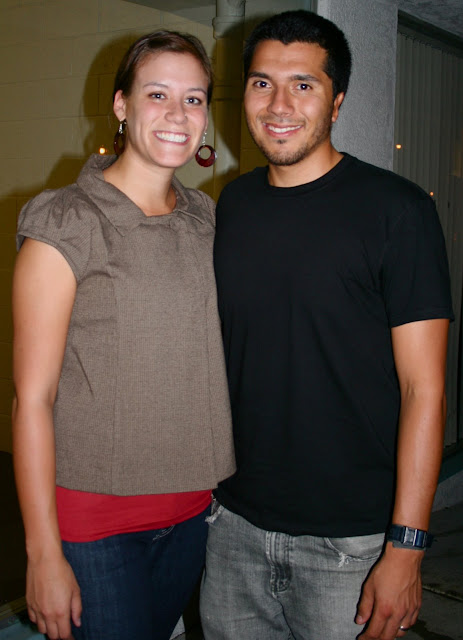 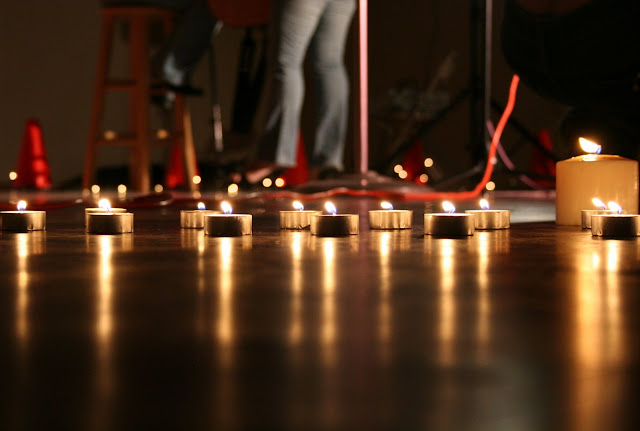