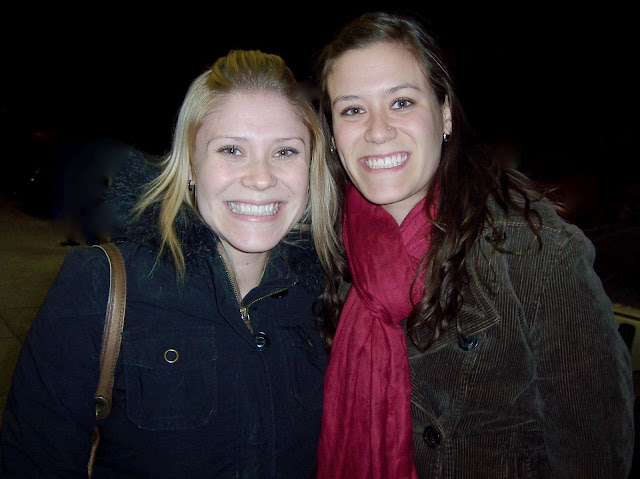 I am amazed... amazed that I am sitting here at gate 33 at the Calgary Airport. To say the least, it has been a very emotional morning. Let me take you back one hour or so ago. There I was sitting in the immigration waiting room very frightened and unsure if I would be allowed to even enter the US. I was there applying for a 3-year religious worker visa so that I could work at the church and be able to stay in the States. To say the least, things weren't looking too good. 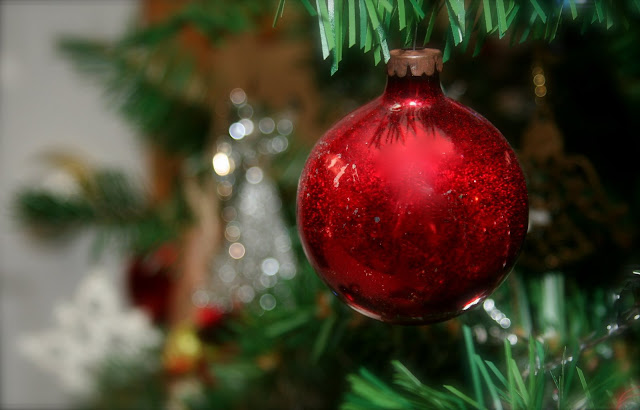 The immigration worker that was handling us was very nice but kept asking why, after being married for 2 years, Aaron hadn't applied for my residency. We explained to him that we had been traveling and so it was never really needed. He said that if he refused to issue the visa then I would not be granted permission to enter the US again until I had a green card (which could take more than a year) I was so scared of being separated from Aaron and I started to cry. Yup, I lost it in the immigration office. How could I not? It could have very possibly turned into a very complicated and horrible situation. I had no idea what we would do. 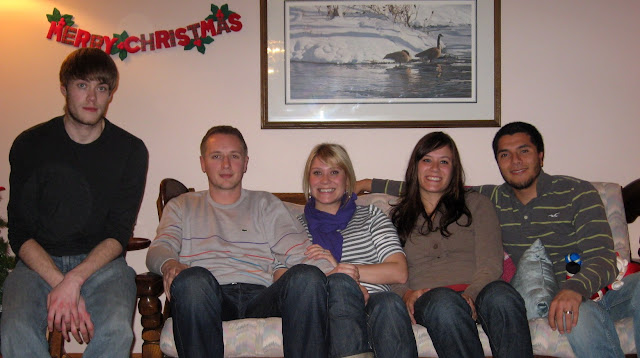 To be honest, it seemed very doubtful that I would be able to get the visa and so I was preparing for the worst. He had us sit down while he called his supervisor to see what would happen to us. As we were sitting there, I don't think I've ever prayed harder in my life. It was a very simple and vulnerable, "God, please help me and let us get through this." four kleenexes later he called both of us up to the counter and I was ready to hear the bad news. When I saw him stapling a paper to my passport, I couldn't believe it. He was giving me the visa. God was with us!!
Anyways, we are getting ready to board our flight and we're on our way back home. I am relieved and so thankful... God is good and he is faithful! When we land I am going to go hug a palm tree.
Labels: personal