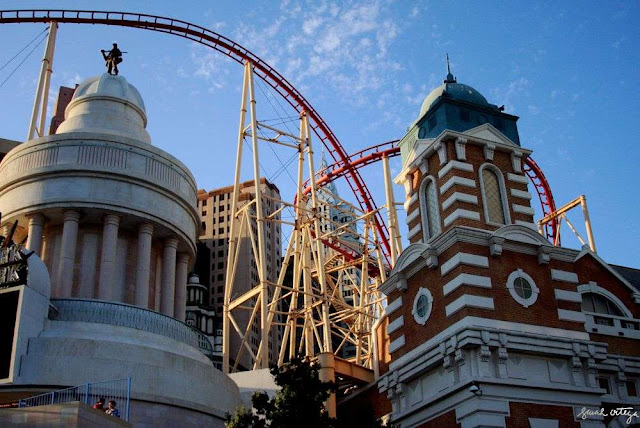 After driving 800 miles yesterday we finally made it home! It was a really nice drive actually. We had planned to stop for a few hours in Salt Lake City but decided to just keep going until we reached Nevada. We had a nice dinner in Mesquite and then we drove through the Las Vegas strip. I've never actually been to Vegas but I like the idea that there's New York, Paris, Seattle, Rome... all in one city. I'd like to go one day just to check it out, it's only a 4 hour drive away after all. Anyways, here are some pictures I took from the backseat on our way back home. 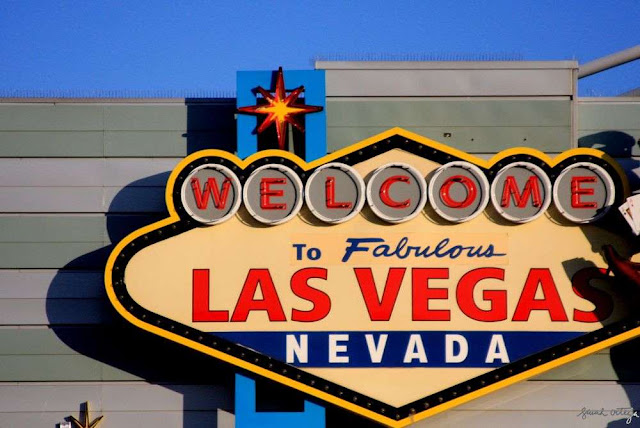 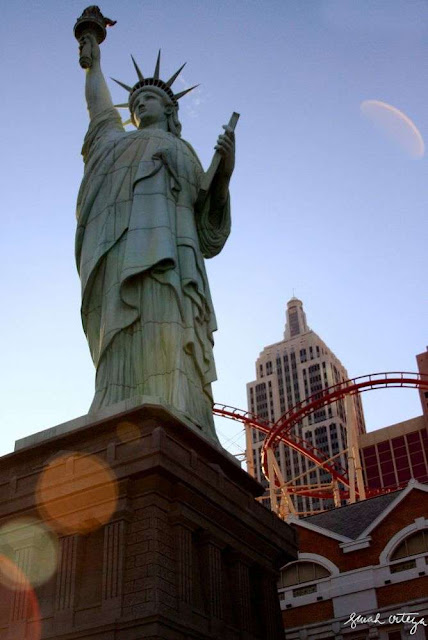 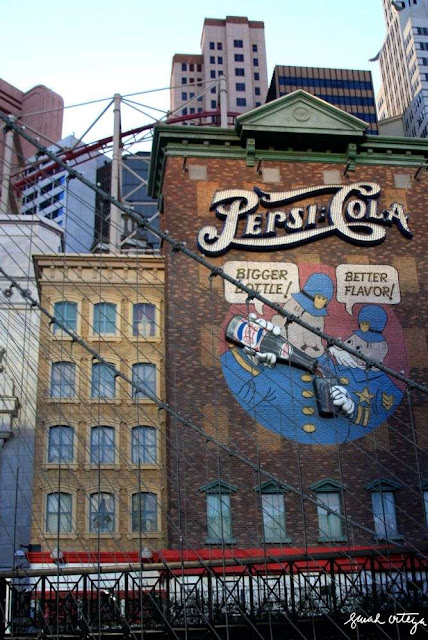 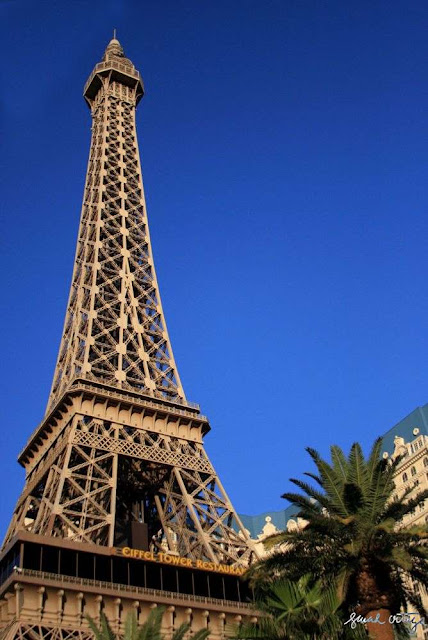 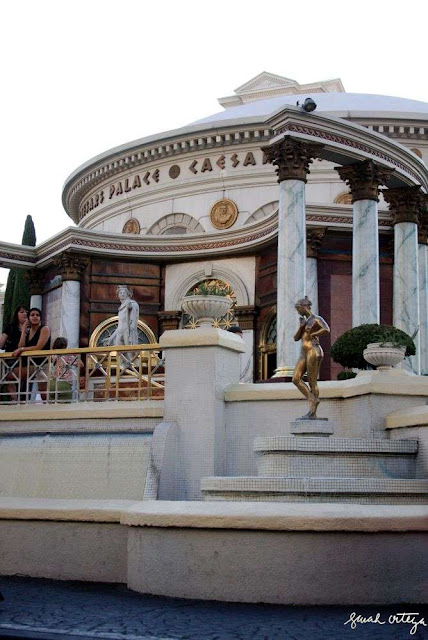 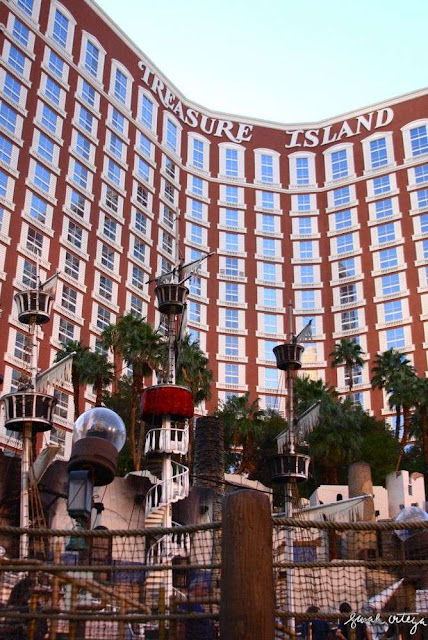 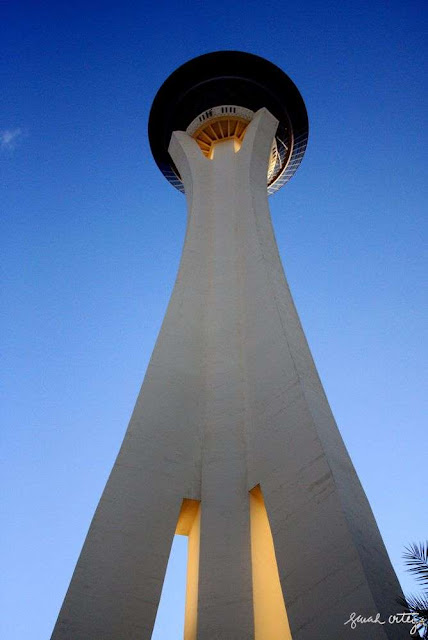 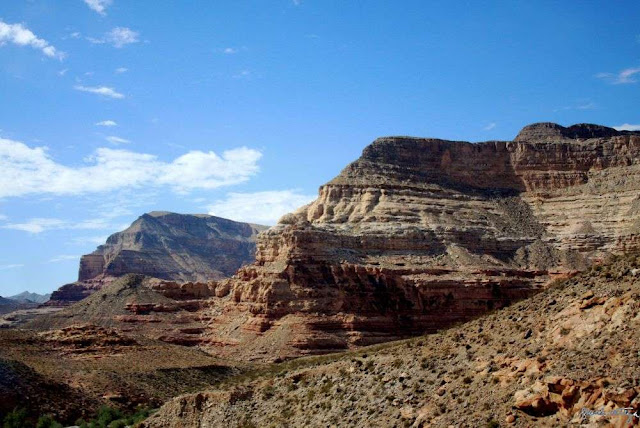 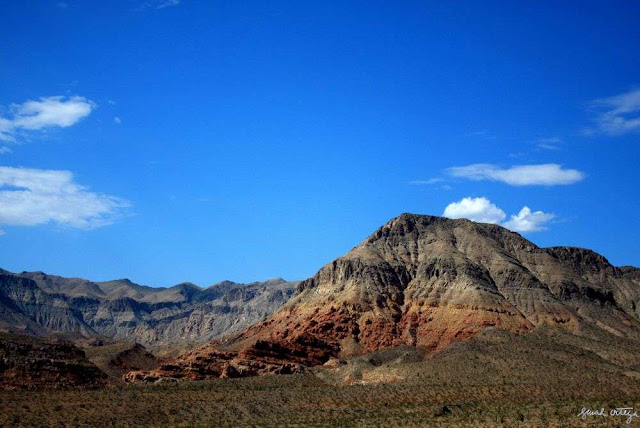 what a fantastic sunset! 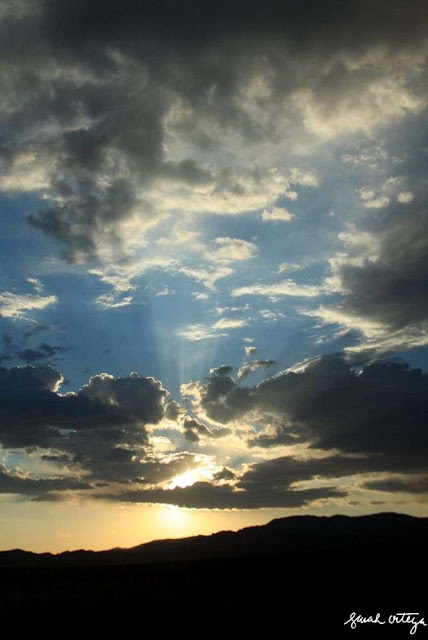